It’s eleven days since I last posted – and the break has shown just how much can happen – and change.

Work began to get hectic, with Monday the start of our deputy editor’s two weeks of leave.

Doing the job of two people, every day has seemed like one where I’ve started with a list of five or six time-consuming tasks, only to get one crossed off as other things take priority. 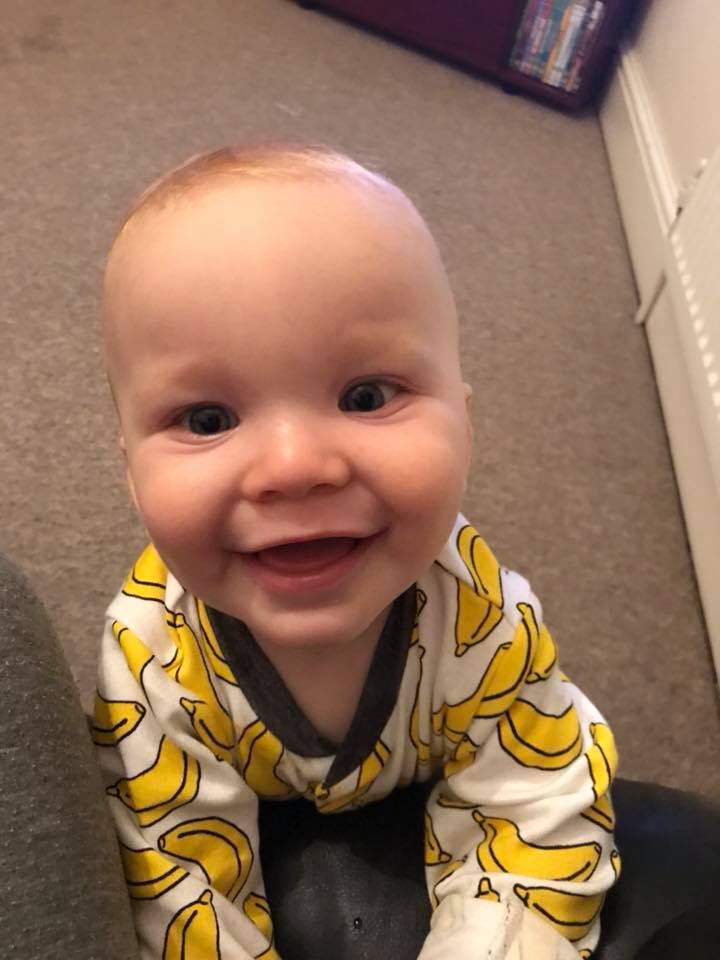 Preparations for the newspaper madness got off to a cracking start with last weekend spent tucked up in bed ill. A nasty bug really took it out of me and I’m only just getting back to feeling fully fit.  Meanwhile, the daily challenges have been combined with the stresses and processes of buying our first house.

And if all that wasn’t enough, I volunteered my time to contribute to a fantasy football website! Click here for more on that one.

I’ve not yet mentioned Albie, who has filled any gaps in my crazy schedule with his usual cheekiness and reflux.

Amid all the madness, he’s progressed in two pretty big ways.

Not so long ago, Hanna took him to a physiotherapy review because he was judged to be behind schedule when it came to sitting independently. Nothing wrong with him, they ruled, only that he found sitting boring and would probably be walking before he could be bothered to do anything like that.

Now, sitting is like second-nature to him. It’s astonishing how quickly he went from resembling something wobblier than jelly to one of your nan’s rock cakes.

But that’s not enough for young Albie. In the last 11 days, he’s been hauling himself up to a standing position, cruising along the furniture and generally getting really brave in trying to take steps. He’s not there, yet, and he’s already had a few bumps on the head, but he’s doing incredibly well. 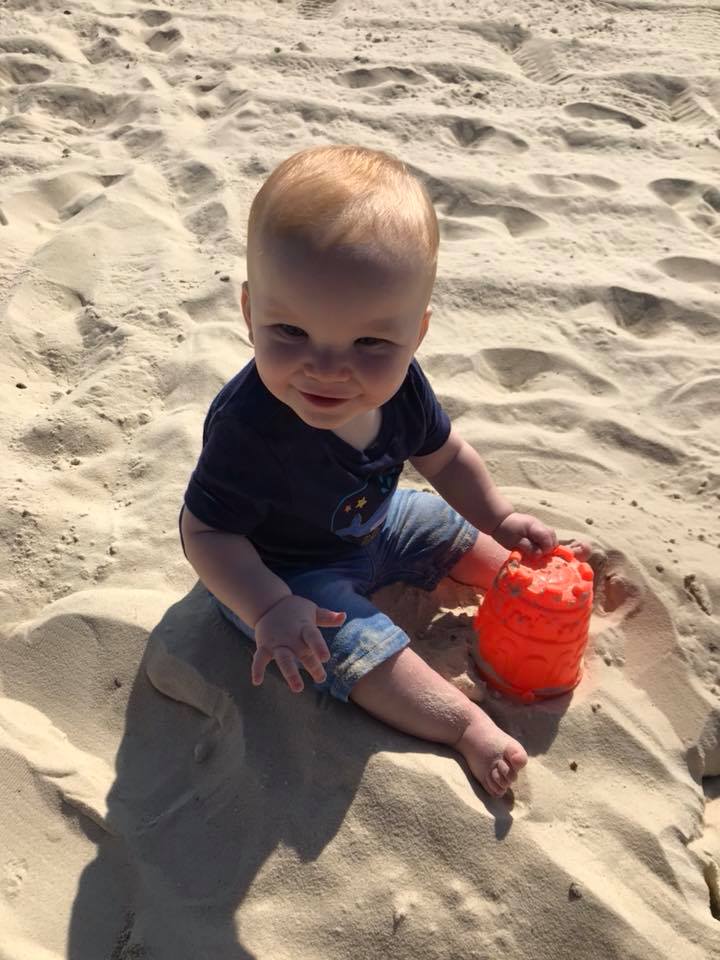 It is only a couple of months since Albie’s been strong enough to stand up, supported, at the top of the stairs when I come home from work. Since I last posted, the routine now appears to be him running and hopping down the stairs, giggling like a naughty school kid as he goes. Of course, Hanna is still holding on to his hands for dear life!

We don’t think he’s far off taking his first independent steps. All we can do as parents is to encourage him, praise him for his progress and play down the inevitable bumps along the way. That’s all the advice I can give prospective parents.

When it comes to another key topic, sleep, it’s certainly been us seeking the advice, rather than dishing it out.

Regular readers will know we’ve had a rough ride at times when it comes to getting Albie sleeping soundly, from raging reflux to 4am cuddle shifts and co-sleeping.

We celebrated a milestone a few weeks ago when we got him into his crib, with our clingy chap happy enough so long as we were by his side.

But in the last few days, given his habit of standing up, the crib became a no-go and he had to face-up to the cot.

This gargantuan, wooden convert-into-a-bed beast, has sat lonely in the corner of our flat’s only bedroom since weeks before Albie arrived. We knew parenting would be full of expenses which turned out to be a waste but at the time we felt pretty confident a cot wouldn’t fall into this category.

It turned out we were wrong and we were cursing our luck as we laid in our own beds, pillows folded at 90 degrees to accommodate an Albie.

Fingers crossed those days are over, as for the last few nights, Albie has slept through the night in his cot, put to bed like a normal little human!

We took the plunge, hoped for the best and it worked. Hopefully, if we move into a new home in a few weeks, his bedroom won’t be redundant after all…