Just over a year ago I set up Headline Spews as a way of providing a family scrapbook, informing people about Albie’s allergies and shining a light on the world of local journalism.

Some 86 posts and thousands of views later I think we’ve generally hit the mark on all three – and thanks so much for following Albie’s journey. 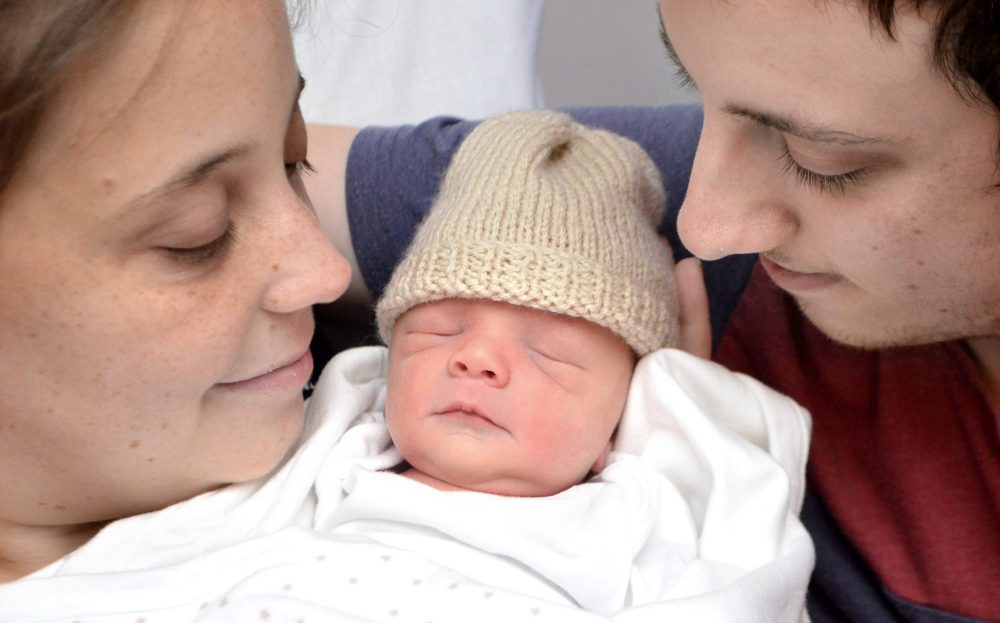 It’s never been about numbers, nor was it set up with the intention of turning it into a money spinner. That’s why in recent weeks things have been a bit quiet – there’s been plenty to keep us occupied. Spare time has very much been downtime.

On the work front, a few weeks ago it looked like Headline Spews might have to change simply to Spews. At one point, redundancy of a voluntary nature was a very real prospect, with my year as acting content editor for four of our newspapers at an end.

A fresh start outside our organisation was also a distinct possibility, but after a great deal of late nights, back-and-forth decisions and many a conversation, a brighter future within the company I’ve worked for since leaving university came out on top.

In a structure far more complex than the simple pleasures of Hey Duggee, it would be tricky to fully explain my new role. But in essence, I’m now a permanent – not acting – content editor, working across our titles on a countywide basis.

Ultimately, it’s more responsibility, and as I get used to the new challenge I’m sure I’ll be able to explain in more detail about how it all works.

As I look back to the birth of Headline Spews, it’s not just my career which has developed. Albie has, too.

On May 23, 2018, I wrote about his first stay in hospital. The violent, refluxy, projectile vomiting is still extremely vivid in my mind! Click here to remind yourselves of that one.

Another night in hospital, numerous medications, appointments, a complex about medical professionals, small weight gains and an army of cuddly mice and a stingray later and I can safely say we’ve come a long way.

We’ve embarked on the first steps of the Milk Ladder and have reached the heady heights of Quavers and cheese straws. It’s more Ben Nevis than Everest in mountain terms, but rewind to the excruciating pains Albie had as a newborn glugging formula and we know how much progress he’s made.

We’ve a long way to go in terms of dairy and weight gain, but I can safely say we’re super proud of what Albie has achieved since setting up this blog. I hope you join us as we take on the next year.